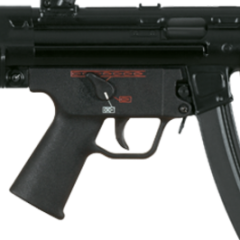 Looking to get my first beltfed, any advice is welcome…

26 posts in this topic