Jump to content
[[Template core/front/global/updateWarning is throwing an error. This theme may be out of date. Run the support tool in the AdminCP to restore the default theme.]]
Sign in to follow this
Followers 0 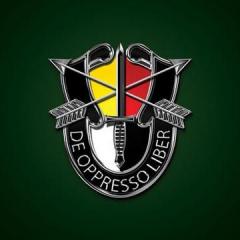